New Music: Gromo And Hush – Hurry
“Natural High”, “Roll”, “RIP”, you should be very familiar with the electrifying sound of NYC songwriter/producer Gromo. The phenomenon showcases his versatility as he invades the realms of Hip-Hop and R&amp;B on his latest single, “Hurry”.
Gromo on the making of “Hurry”:

‘Hurry’ was inspired by New York “Boom Bap” style production. I have always dug gospel music and the emotions within, so I wanted to incorporate a soulful vocal sample in the song. Everything is built around the vocal sample. Drums are second nature to me, I’ve always had a keen understanding of drum programming and how to make them more humanized with techniques such as swing and velocity changes. When people listen to the song, I want them to feel uplifted that it takes over their soul and elevates the day-to-day stress. That is my main goal whenever I produce a song.

A catchy infused production from the youngest Ultra Music Festival performer as he reunites with vocalist Hush once again for another hit. “Hurry” is a modern-day love story filled with infectious sing-a-long over a radio-friendly dance ingredient. A great start for the soon-to-be chart-topper promising more great music throughout 2019.
“Hurry” by Gromo is available now courtesy of Spotify. 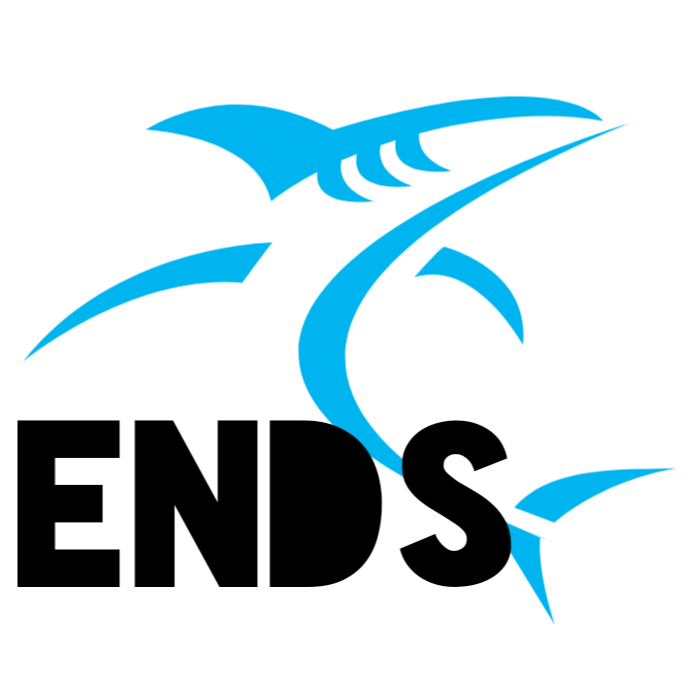